The Nomination Committee represents Oneflow’s shareholders and submits proposals for board members and remunerations. 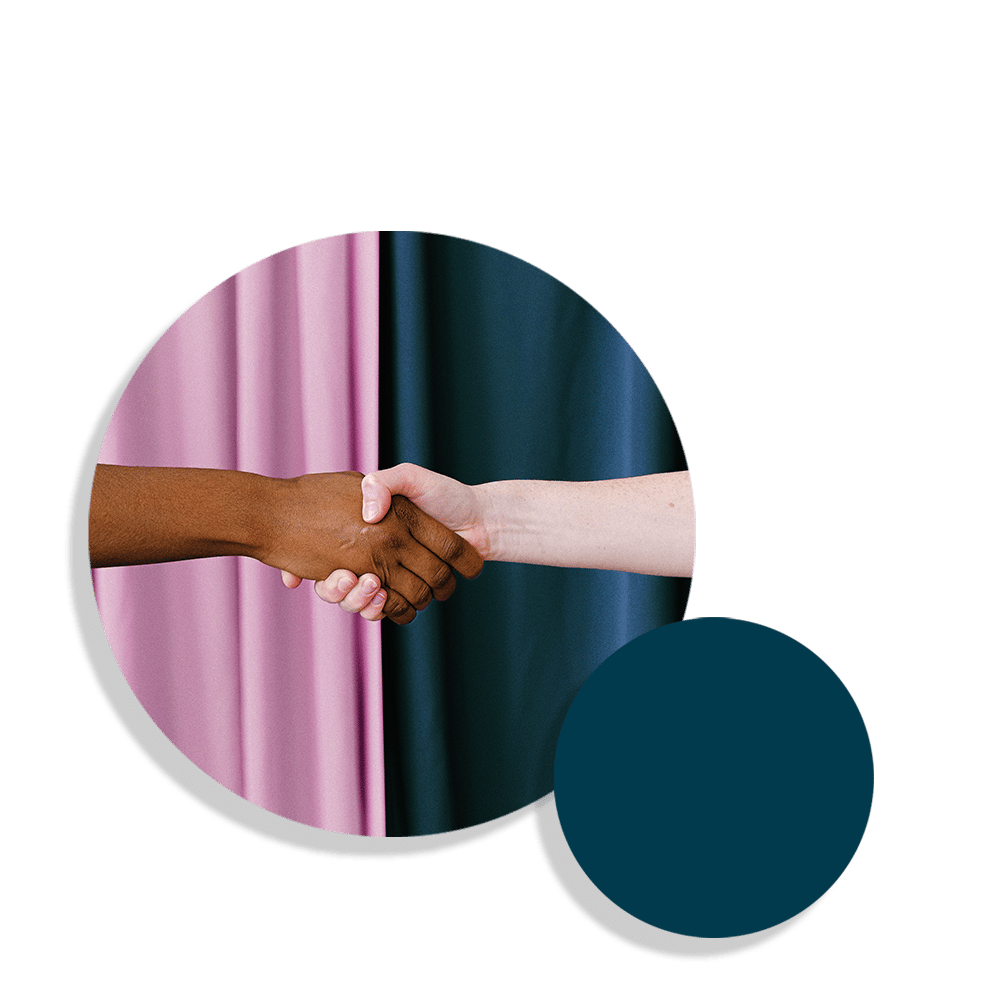 The Nomination Committee consists of the Chairman of the Board and representatives from the major shareholders, in accordance with the ‘Principles for the nomination committee’ adopted by the Annual General Meeting on May 6, 2022 and which applies until the General Meeting decides otherwise.

The Nomination Committee’s tasks include to submit proposals to the Annual General Meeting regarding:

The following representatives appointed by the largest shareholders in Oneflow AB, together with the Chairman of the Board Lars Appelstål, will constitute the Nomination Committee at the Annual General Meeting 2023:

Shareholders may submit proposals to the Nomination Committee no later than March 26 by email to valberedning@oneflow.com