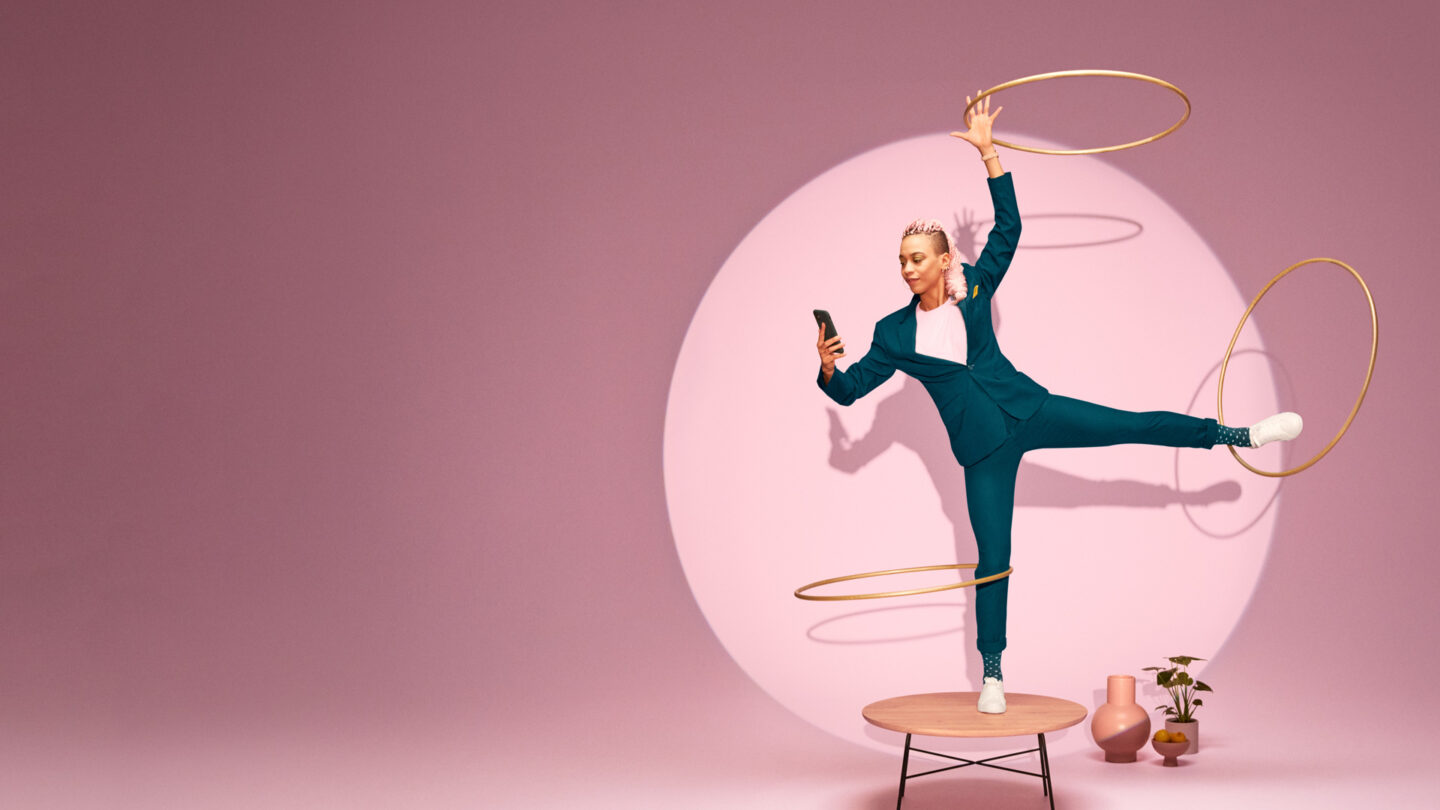 NOT FOR PUBLICATION, DISTRIBUTION OR RELEASE, IN WHOLE OR IN PART, DIRECTLY OR INDIRECTLY, IN OR INTO THE UNITED STATES OF AMERICA, CANADA, AUSTRALIA, NEW ZEALAND, SINGAPORE, SOUTH AFRICA, HONG KONG, JAPAN, OR ANY OTHER JURISDICTION IN WHICH THE PUBLICATION, DISTRIBUTION OR RELEASE WOULD BE UNLAWFAUL OR REQUIRE REGISTRATION OR ANY OTHER MEASURES. PLEASE SEE IMPORTANT INFORMATION AT THE END OF THIS PRESS RELEASE.

As announced in connection with the Company’s issue of shares (the “Offering”) and the listing on Nasdaq First North Premier Growth Market (the “Listing”), Danske Bank acts as stabilization manager. Danske Bank may, to the extent permitted by Swedish law, perform transactions aimed at supporting the market price of the shares at levels above those which might otherwise prevail in the market.

In order to cover any over-allotments in relation to the Offering the Company has undertaken to issue additionally up to 1,003,680 shares, corresponding to a maximum of 15 percent of the total number of shares in the Offering (the “Over-Allotment Option”). Danske Bank may use the Over-Allotment Option entirely or in part within 30 calendar days after the first day of trading of the Company’s shares on Nasdaq First North Premier Growth Market.

Danske Bank has, in its capacity as stabilization manager and in accordance with article 5(4) of the EU Market Abuse Regulation (EU) 596/2014 and the Commissions delegated regulation (EU) 2016/1052, notified that stabilization measures have been undertaken on Nasdaq First North Premier Growth Market, as specified below. Stabilization measures were also carried out during the period April 8 – April 20 2022 as stated in the Company’s press release on 20 April 2022.

This information is such information that Oneflow AB (publ) is obligated to make public according to the EU Market Abuse Regulation. The information was submitted for publication, through the agency of the contact person set out above, on 29 April 2022 at 21:00 CET.

Oneflow develops, sells and implements digital contract management and automation systems. The Company believes that contract processing today, both in Europe and globally, is mainly characterized by manual and paper or file-based contract management, which result in a high degree of time and resource-intensive administrative work and high exposure to human errors. Through the Company’s software platform, companies are given the opportunity to digitally handle contracts before, during and after signing within one single platform in order to automate and streamline the contract management process. The Company mainly operates in the Nordic market, but its product offering has a global reach and, by 31 December 2021, the Company had 18,886 paying users in 24 countries[1]. Oneflow’s business model primarily consists of providing long-term subscriptions of products adapted to different types of customer needs and preferences through a SaaS model (Software-as-a-Service). Oneflow was founded in 2012 and is headquartered in Stockholm, Sweden. The average number of employees was 83 during 2021, allocated in its three offices in Sweden, Norway and Finland.

The Company’s platform allows users to create, cooperate and work with contracts in real time, both internally within the organization and externally towards counterparties. Thereafter, the contract can be signed and archived in a structured and secure way. Contract data such as amounts, dates and deadlines are saved and can be filtered, summarized, aggregated and automatically integrated into other business systems and be used for notifications.

Invitation to Oneflow’s Q1 presentation on 6 May