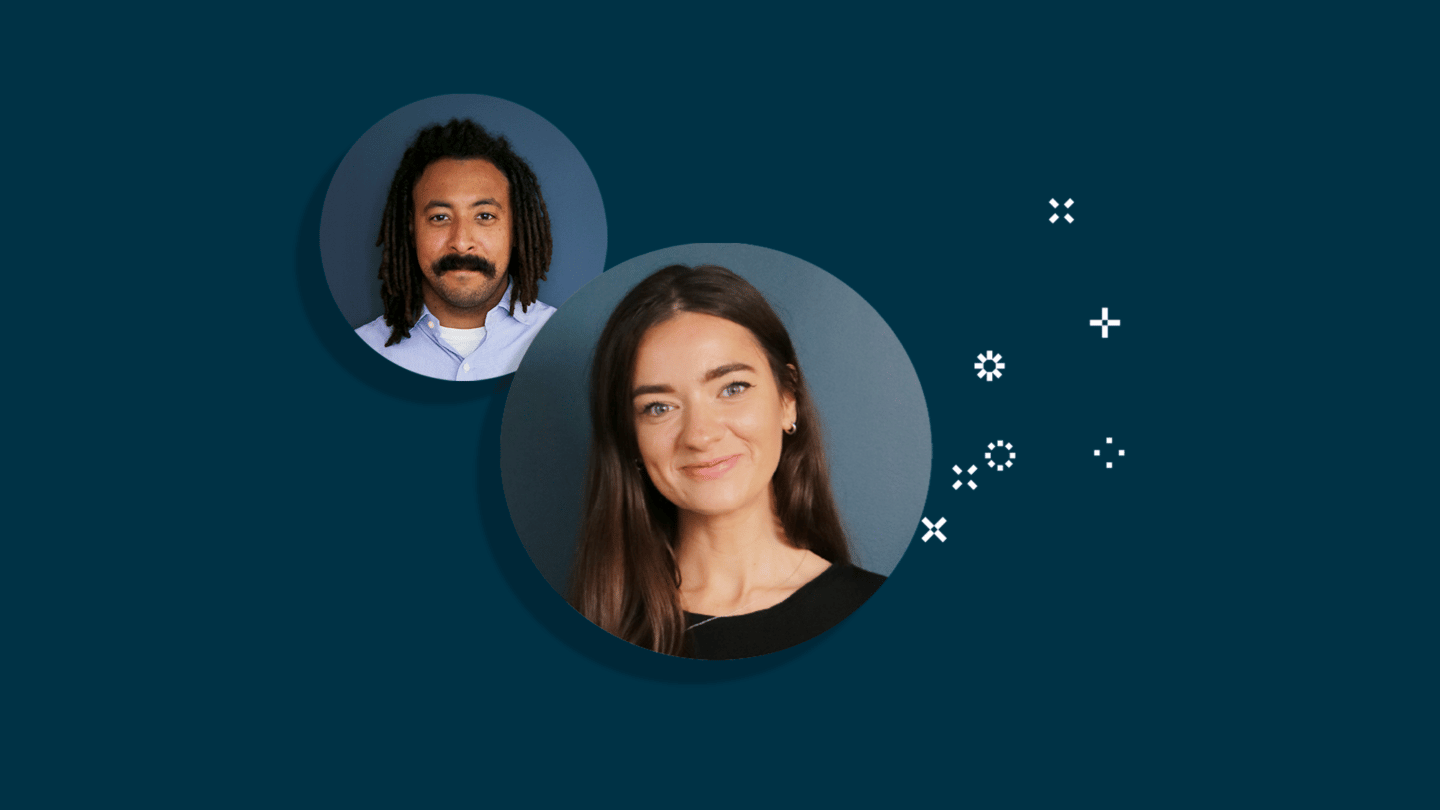 It’s the little decisions we make that tend to add up, resulting in the snowball effect. That time you went to a happy hour with your colleagues despite not feeling it? It resulted in you meeting your eventual partner. When you chose to take a long way home? You found that little hole-in-the-wall restaurant that’s now your favorite. Applying for that job you found on LinkedIn despite being unsure of leaving your current one? Led to you starting a new journey and progressing your career resulting in a new life at Oneflow.

That’s where Grace Woods, Technical Recruiter at Oneflow found herself last year. She was ready for a new challenge. To move forward. And take the first of many steps on a long and fulfilling journey.

Originally hailing from Manchester, England, Grace found herself working in recruitment after graduating from university. Which as she puts it, wasn’t exactly her dream job.

“I feel like if anybody tells you it was their dream to do recruitment, they’re lying. It was never anybody’s dream. Nobody goes to university doing a recruitment course. So I think, just like everybody else, I fell into it after university. I studied English literature and creative writing, but I wasn’t gonna make any money being a poet. Not until I’m dead anyway, big time Emily Dickinson vibes,” Grace said.

Yet, despite going down a different path, she ended up loving what she was doing. And developing a love for working in recruiting, working with people, and helping them find the jobs that make them happy.

“I had a recruitment job in a startup, and I absolutely loved it. And that’s when I started doing a lot of tech things. And now here I am in a different country,” she went on to say.

Life does tend to have a way of resolving things it seems. For Grace, that trend seems to continue.

Grace is another one of many Oneflowers who’ve made the decision to leave their home country to navigate living and working in a new country. Life in Sweden for transplants tends to get a bad rap, when in reality, it may just be preparing others for a new and different social environment.

Yet, adjusting to life at Oneflow and in Sweden has been easier than she thought, both inside of work and outside of it. She credits that to the type of culture that Oneflow has managed to build as they’ve grown as a company, especially when compared to companies from her own country.

“I think you can see a difference than in the UK, for example, because people in the UK are obsessed with hierarchy and moving up and kind of status. And then coming here to something that is completely different,” Grace said.

That’s one thing that rings true, regardless of where a company is based. Each company will have values that are prominent or instilled in the culture of their native country. Same with the people. Just because it’s different doesn’t make it any less valuable or worthy. In fact, bringing in complementary people and values is a boon.

Grace said, “I think it’s valued that when you come from another culture, you have to accept that people work differently from you. It’s more of a collaboration of what does your culture do, that, maybe we don’t do. We can incorporate it. We can work in a way that completes each other.”

It’s solving that tricky equation of complementary skills, values, and cultural contribution that appears to be something Oneflow gets right.

Companies are not families

It’s a bit cringy when companies say that “we’re a family.” It’s a red flag for candidates signaling they should run away as fast as possible. Grace, as a recruiter, feels the same.

She’s been on both sides of the hiring process, so she knows when a company’s values are authentic or not. And she tries to find the right way how to express Oneflow’s own values to prospective candidates in a genuine manner, to properly convey what life at Oneflow is really like.

When describing the tangible and positive culture that Oneflow has built, she describes it in a different way.

“So in building this, I’m not going to say family, because that puts me off, it’s more of a community. It’s like a nice community of people that all somehow miraculously care about each other. Which, I think is not that usual to have a company like that on the inside,” Grace said.

It does seem to be unique to have coworkers truly and sincerely invested in your life, inside and outside of the workplace. Which, again, from an outside perspective, doesn’t appear to be the norm anywhere.

Grace continued, “I was expecting different outside of the office. I was told when you moved to Sweden, that once it gets to five o’clock, nobody wants to be your friend anymore. So I’ve not seen that once. And even in interviews, Swedish people say to me, like that’s not usual for people to care about you like that.”

However, that’s the norm for Oneflow. And it’s something that Grace and all of Oneflow appreciate. Regardless of how her future pans out and the various paths that she goes down, Grace will always remember her time in Sweden, and life at Oneflow positively.

“Whether this becomes the biggest company in the world or not, I’ll always associate it with the start of my life in Sweden. And I don’t think it could have been any more inclusive or caring or genuine. I feel like everybody’s genuinely been interested in my life and my well-being since I started here. So even if it does get extremely popular, I don’t think I will see it any differently than that. Like, like a nice community,” Grace said.

When it comes to what Grace likes most about life at Oneflow, it’s down to a few things. She says it’s having the freedom to use her own expertise from other areas and that her opinion has been valued from the very beginning. She recalls challenging conventional ways of working and suggesting an alternative in her first few days. It just so happens that her proposal worked out, which earned her their trust, and her own.

It’s the latter that has been a revelation for Grace. Resulting in more harmony within her team and conviction in her ideas.

“We work in a way that completes each other,” Grace said. “I’ve learned to trust myself more and to trust my own opinion and my own knowledge because it’s an environment where you’re allowed to give these ideas.”

Having an environment where you’re free to try new things and experiment is shown to be beneficial to both employees and the company. As it’s the little decisions like these that can add up and have a snowball effect. Maybe one could lead to record profits? Or a breakthrough innovation. You’ll never know unless you take that chance and trust yourself, or your employees.

As Grace put it, “If it does work or it doesn’t work, it’s fine. But at least you have the chance to trust your opinion and see if it works.”

If you’re looking for a place to test your ideas and you trust you have some good ones, we’d love to hear from you. Check out our career page, and if anything catches your eye get in touch!

Semla: The sweet that killed a king? 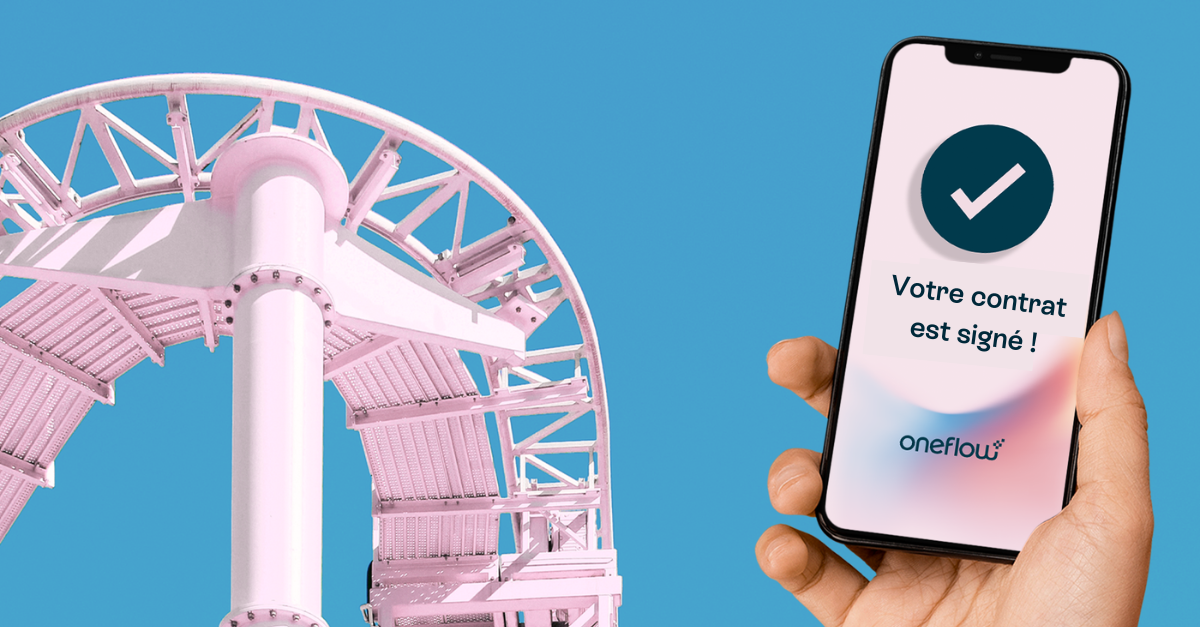