Can digital signatures be copied?

Short answer. No. It is not possible to copy a digital signature.

Long answer. Also no. A digital signature is a mathematical technique used to guarantee the authorship and integrity of a message or a piece of data. It could be any kind of data. When it comes to Oneflow, it’s contracts But it could be anything else that requires verification. Such as verifying an email, or signing a form to pick up a package.

Digital signatures can’t be copied for a variety of reasons. Chief among them is that they use Public Key Infrastructure (PKI) for creating and validating digital signatures. When it comes to PKI, a private key is used to sign the message, and then a public key is used to validate the signature. That private key is unique and attached to the person who is signing it and cannot be replicated by anyone else. After signing, a certificate is issued by a trusted third party called a Certificate Authority. That is used as proof that the holder of the private key is actually who they claim to be.

Can digital signatures be edited?

Again, no. Digital signatures have a secure system in place to ensure accuracy and prevent forgery from occurring. This is again due to them using industry-standard PKI and a Certificate Authority.

Then we recommend you check out this page, where you’ll learn all you need to know about digital signatures and why they’re the most secure way of signing.

How to make a signature online? 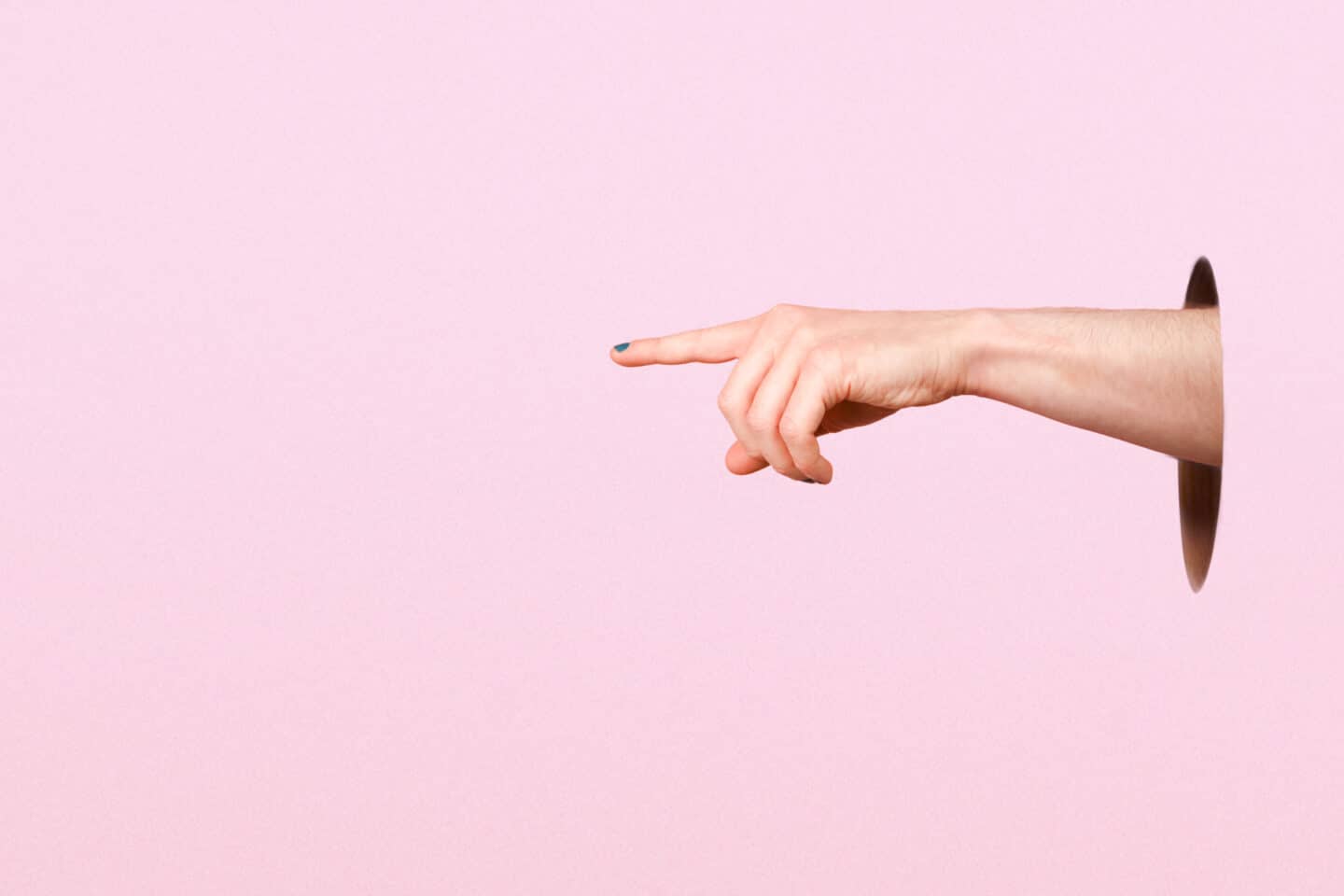