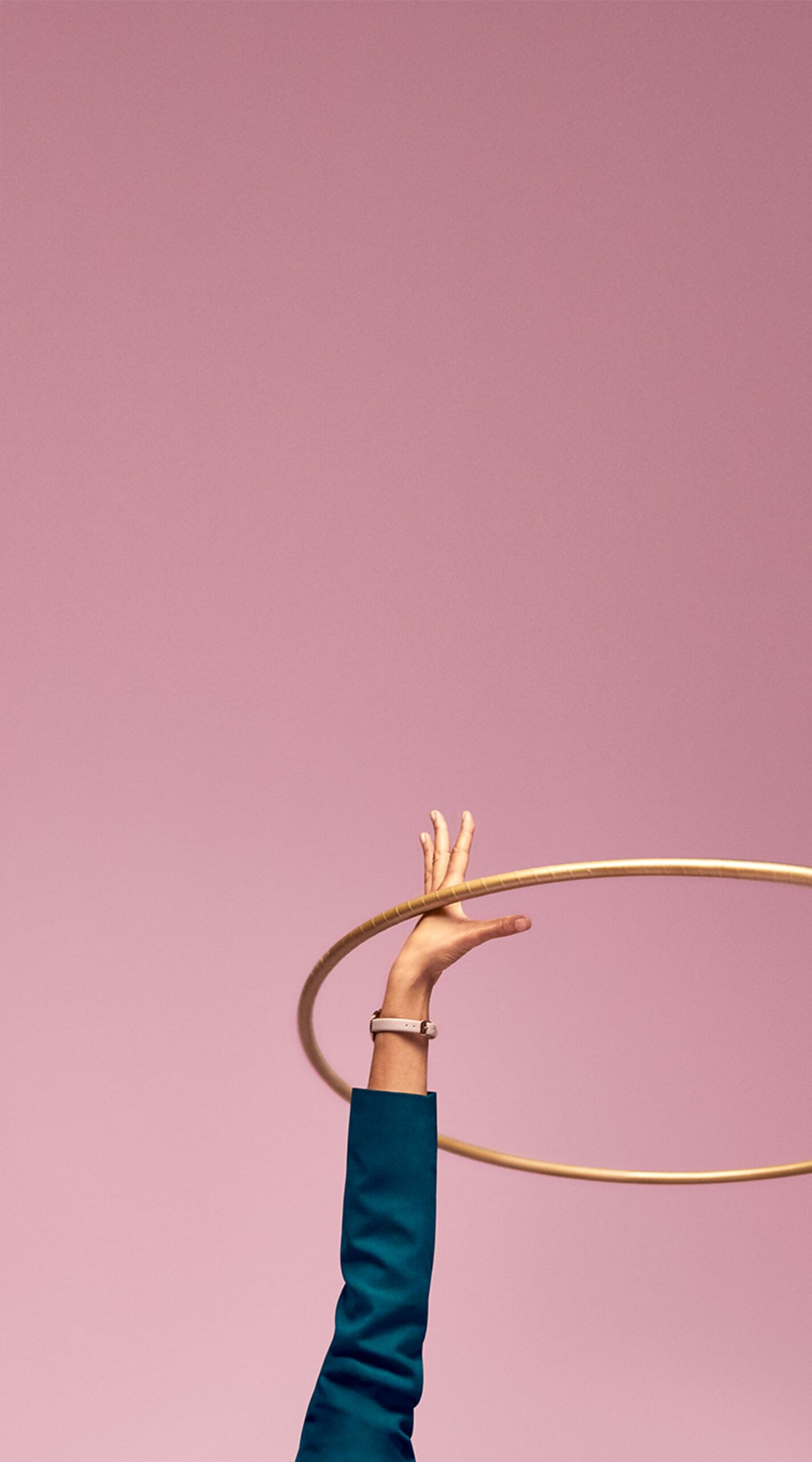 Gone are the days of handwritten signatures. The world of signatures are going digital. But what is the difference between signing contracts with a digital signature or an electronic signature?

What is the difference between digital signature and electronic signature?

So what are digital signatures? A digital signature is a mathematical technique used to guarantee the authorship and integrity of a message or piece of data. Any kind of data. For us it’s contracts, but it could just as well be an email or a bank transaction.

So how is this actually done? The de facto standard for creating and validating digital signatures is called Public Key Infrastructure (PKI). In PKI a private key is used to sign the message and a public key is used to validate the signature. A certificate issued by a trusted third party, called a Certificate Authority (CA), is used as proof that the holder of the private key is who they say they are.

Six reasons why everybody prefers digital signatures over electronic signatures 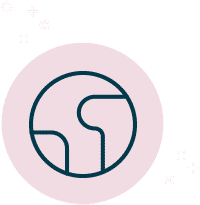 PKI-based digital signatures are standard for institutions, governments, and organizations around the world. Why reinvent the wheel when the one everyone is using is working perfectly (looking at you blockchain!)?

Digital signatures as well as electronic signatures can be collected on any device, your phone, laptop, tablet, etc. You can safely and securely sign anywhere, at any time. 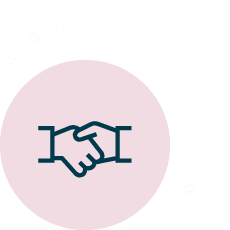 Both digital signatures and electronic signatures are the most straightforward way to sign a document. Signing is as simple as a click or a tap on your screen.

What is Public Key Infrastructure?

Public Key Infrastructure (PKI) is a set of policies and procedures that are needed to create, store and revoke digital signatures (along with other things). PKI is a facilitator when it comes to securing the electronic transfer of information such as digital signatures and other network activities. In this case, it binds the public key with the identities of people or organizations (i.e. their private key). The binding of this information is done due through a process of registration and issuance of certificates by a Certificate Authority (CA).

What is a Certificate Authority?

A certificate authority (CA) is an entity that stores, signs, and issues digital certificates. A digital certificate certifies the ownership of a public key. As digital signatures use both public and private keys, the CA acts as a trusted third party to verify the authenticity of a signed document. CAs are typically organizations that have been universally recognized as reliable for ensuring key security and are able to provide valid digital certificates. The CA must be agreed upon by both the entity sending the document and the recipient signing it.

Why would I use a digital signature?

What’s the difference between a digital signature and an electronic signature?

Which are the three types of electronic signatures?

As there are no specific security requirements laid down by law, it is not possible to determine the legal value of such signature without evaluating the method and security applied in the specific case.

As the name suggests, it is an advanced form of signature that offers more security than a simple electronic signature. It can also identify the person who has signed the document.

This type of e-signature allows you to detect if someone has tampered with the signature after the signatory has put it on the document. These signatures are made secure with the help of cryptographic keys.

These signatures are advanced e-signatures but must adhere to certain EU standards. (i.a. based on a so called qualified certificate), which means they offer additional protection controls over the advanced counterparts.

You create this signature with the help of a device that’s specifically designed to create e-signatures. A court must normally admit these certificates the same legal value as a handwritten signature.

Don’t just take our word for it…

“From board meeting protocols to GDPR agreements, and approval of keycards — Oneflow has removed the pains we weren’t even aware of.” “The fact that Oneflow is 100% digital makes it so simple and flexible. It gives us peace of mind by providing control and a complete overview of our contract process at all times.” “Oneflow is secure and really easy to use. It just works and saves us so much time. But, most importantly, we trust Oneflow with our documents because it meets our high security requirements.” “Oneflow has significantly reduced our administration and increased the pace of our business. But most importantly, the response from our customers has been so positive.” “With Oneflow, I’ve been able to reduce the time spent on admin significantly. Every hour that I used to spend on admin, can now be spent on selling and closing!” Create, sign and manage any type of agreement you can think of